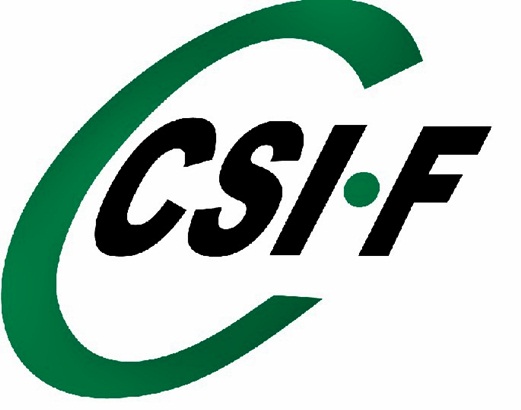 The strikes by royal palace workers will be the first in Spain’s long history. The strikes will take place over two days, March 28 and 29, which is during the Easter holidays of Holy Thursday and Good Friday, and will occur all over the country.

They will affect not only kitchen and wait staff, cleaning staff, gardeners and other staff that serve the Spanish royal family, however, but also anyone working at one of 500 places across Spain that are classified as national heritage sites as well as some museums.

That means, while King Juan Carlos and his family might be inconvenienced for a couple of days, so will a few hundred thousand more people across Spain who may be planning to visit one of the national heritage sites over the Easter holidays.

According to the La Central Sindical Independiente y de Funcionarios (CSI-F) union, strikes are taking place due to the government cutting royal palace workers’ salaries by more than 15 percent while at the same time making them work longer hours.

As just about everyone can see, except the PP government making the cuts, austerity measures are not working. Thus, the strikes.