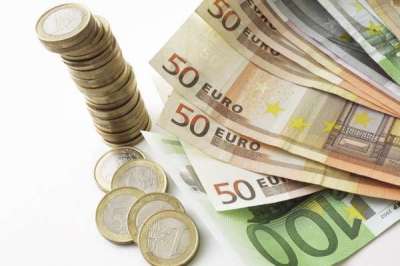 Spain has finally bowed to eurozone pressure and has agreed to an up to €100 billion bailout for their troubled banks. The country had been trying to avoid any kind of bailout but, yesterday, said it will be seeking the loan. The International Monetary Fund (IMF) says this bailout is enough to restore credibility for Spain’s banks. The bailout is important too, as the eurozone wants to calm the Spanish crisis before the Greek elections next week.

Meanwhile, Spain’s Economy Minister said the eurozone’s fourth largest economy had had to ask for a bailout as it simply needed help. While there is an audit under way to see how much in debt Spain actually is, he also said the €100 billion will give the banks a good margin of safety and so allow them to improve their financial outlook quite quickly.

The Spanish bailout will now be the fourth allocated for eurozone countries since the economic crisis began, with a total of over €500 billion given out so far. But, the Spanish bailout is different than the ones given to Greece, Ireland and Portugal as it’s just for the banks and not for the country as a whole.

Spain’s bailout also comes with fewer strings attached as Spain has already embarked on their own austerity measures, unlike Greece, which has had to be pushed to create any changes.

Spain’s economic crisis also happened as a result of the property bubble bursting, which left Spain’s banks holding the bag, and not because the Spanish government overspent. They didn’t. This also leaves some financial analysts predicting Spain will get out of their economic crisis much faster than Greece, as the groundwork has already been laid to do so.