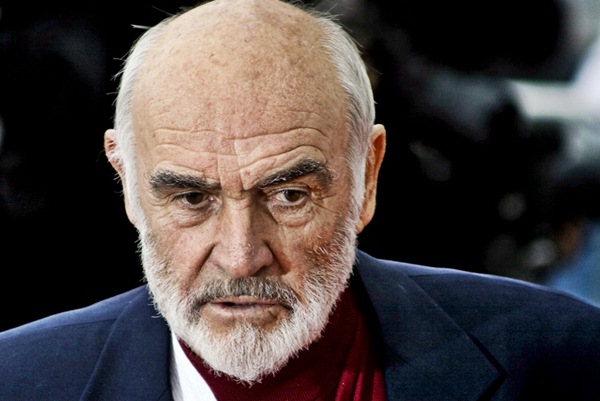 It looks like a Spanish court’s patience is wearing thin with Scottish actor Sean Connery. In fact, a Spanish judge in Marbella has just given Sean Connery six months to appear to testify in a Spanish court case or an international arrest warrant will be filed for both him and his wife.

The court case concerns property the Connerys used to own in Marbella, which was sold under the assumption it would be used for the development of five houses. A large apartment complex with 72 units was built instead and the Spanish court thinks Sean Connery and his wife had something to do with it.

That is why they are asking both of them to appear in the Marbella court and testify.

To most, including the Spanish judge, it’s pretty obvious Sean Connery and his wife, Micheline Anne Jeanne Connery, seem to think they can ignore the situation and it will eventually go away. After all, every time paperwork is sent to the Connery couple demanding they appear in court, they both just ignore it.

The last time court paperwork was sent to Sean Connery, a Connery representative said he was “ill” and couldn’t attend. Not ill enough to appear at public events in other countries it seems.

Meanwhile, with the judge now “meaning business”, it looks like Connery and his wife may be forced to show up in a Spanish court. That or chance arrest and jail.