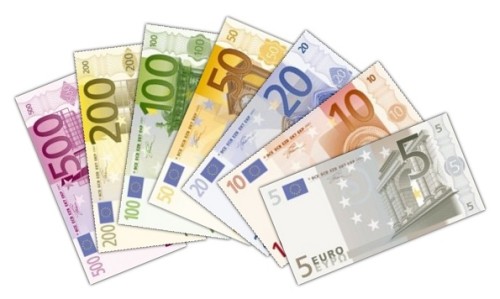 As the international community becomes more and more nervous about Spain’s financial stability, Spanish Economy Minister Luis de Guindos has come out saying deposits over 100,000 euros should be protected in Spanish banks. This only weeks after depositors at Greek banks found much of their money disappeared if the money they currently had deposited in Spanish financial institutions was more than that.

At a meeting in Brussels, de Guindos also stressed that deposits below the 100,000 euros amount were automatically protected under Spanish banking laws.

But, before you get too excited about this announcement, you might want to also know that having 100,000 euro deposits protected isn’t actually likely to be as easy as it sounds. In fact, this ‘protection’ would be in the case of “exceptional circumstances” (whatever the heck they are) and “based on very strict rules”.

It’s really no wonder that people like the Deputy Editor of The Telegraph newspaper in London, Jeremy Warner, came out over the weekend saying “Spain is officially insolvent”, and told people to “get  your money out while you can”.

Of course, it’s nowhere near as bad as that and Jeremy Warner is a bit of an over-reacting fool but, what possible impetus is there for anyone to put money in a Spanish bank if it’s only protected up to 100,000 euros with the rest of your money protected under “exceptional circumstances”? I know I’d be taking mine out.