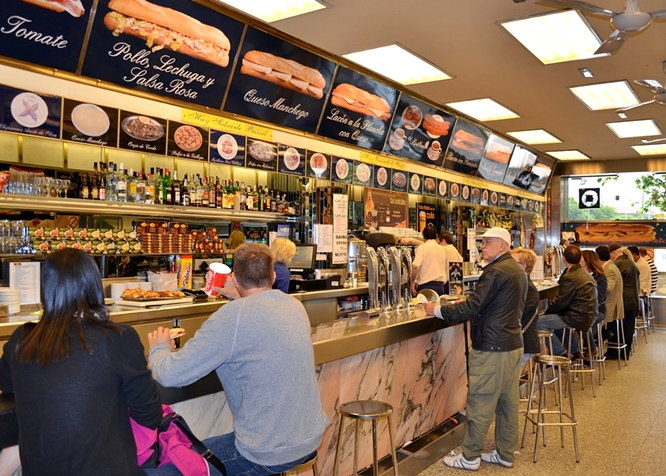 In times of severe economic depression like the current coronavirus situation, companies all over the world will try to lay off employees.

Some will rightfully need to lay them off, due to the financial inability to pay their salaries. Others will use the crisis as an excuse to layoff employees they do not like or are paying salaries to that they deem to high.

The Spanish government has seen that scenario coming, however, which is why they approved measures yesterday (March 27th, 2020) that will prevent employers from laying off employees due to the coronavirus (COVID-19).

With Spain in absolute lockdown and its citizens and residents only allowed to leave their homes to buy food, go to the bank or pharmacy, or seek medical care, millions of Spanish businesses are currently completely shut down.

The Spanish government knows that means many of them will want to layoff employees as soon as they can.

Two Spanish unions have already warned the government they expect at least 1 million Spaniards to permanently lose their jobs.

That is why Labour Minister Yolanda Diaz announced yesterday no Spanish employer is allowed to permanently fire staff.

Instead, they must use something called an ERTE, a temporary layoff program that will force them to rehire staff as soon as they are financially able.

As Diaz told reporters, “You cannot use COVID-19 to fire people”.

Meanwhile, reported coronavirus cases in Spain are at over 52,000, with 5,690 deaths reported so far.

The government says new cases and deaths are stabilizing, however, with the number of deaths being reported having stayed around the same percentage for the last three days.

In addition, although Spain has the fourth highest number of cases in the world, 12,285 people have already completely recovered.

The Spanish government extended the lockdown for 15 more days on Thursday, however, meaning it will be at least April 11th before there is even an attempt at ‘normalcy’ in Spain.