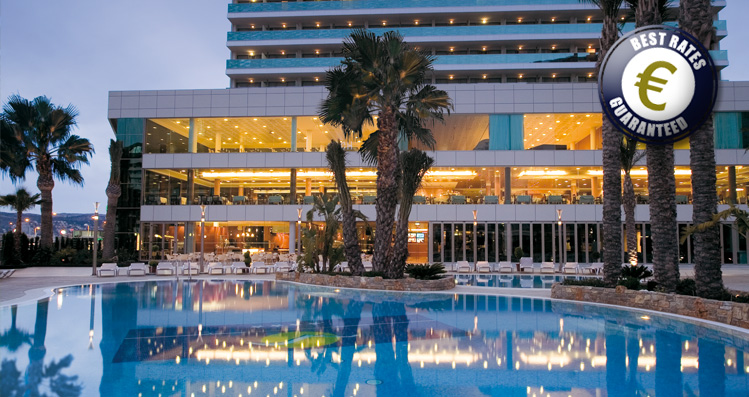 Spanish prosecutors have begun an investigation into whether any crime was committed in the Calpe Diamante Beach Hotel’s outbreak of Legionnaire’s disease. Since people were first taken ill at the end of January until today, 18 people have now been diagnosed with Legionnaire’s disease and three British pensioners have died. The doctor who responded to one of the first cases also contracted the disease.

It seems Spanish prosecutors started to take the case more seriously when it was reported two French tourists had contracted Legionnaire’s disease, and they had already left the hotel at the end of January.Prosecutors are now asking why it took so long to report the Legionnaire’s disease outbreak, why British health authorities had reported it almost two weeks before Valencia health authorities did, and why did the Calpe Diamante Beach Hotel not close until just last week?

In all likelihood, our guess is the Diamante Beach Hotel and Valencia health authorities possibly thought dealing with it quietly, and getting hotel pipes cleaned quickly, could solve the problem, prevent other guests from contracting the disease, and make it go away. Without damaging the Calpe hotel’s reputation, that is.

Sadly, as usually happens in these cases, they would have been better off reporting it at the same time they dealt with it quickly as news spreads fast, more people become sick, and then they really are in a mess.

If this is true, is what they did a crime? Under Spanish law, possibly. But, is it also understandable? In our opinion, to some extent, yes.

After all, it’s highly doubtful anyone at the hotel wished Legionnaire’s disease on anybody. So, it’s hardly as if malice was a prime motivator here.