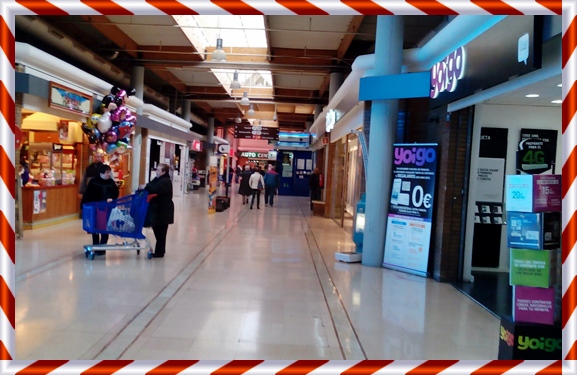 Good news for Spain’s unemployed as Spanish retailers say they will hire 5 percent more staff for the Christmas shopping season in 2013 than they did in 2012. That’s because they’re expecting Spaniards to spend more money on their Christmas shopping this year due to a higher than usual consumer confidence in Spain, and need staff to handle the expected rush.

Reuters is also reporting Spanish civil servants will get their usual double salary at Christmas — a double salary that was taken away in the current government’s austerity measures last year.

Interestingly too, most of the temporary Christmas jobs will be given to young Spaniards, those under the age of 30, many of whom have never been able to find jobs — thus giving them the much-needed work experience so many are desperate to get.

Meanwhile, I plan on spending as much as I can during my Christmas shopping expeditions in Spain. I love to support the Spanish economy, and what better time to do so than at Christmas.