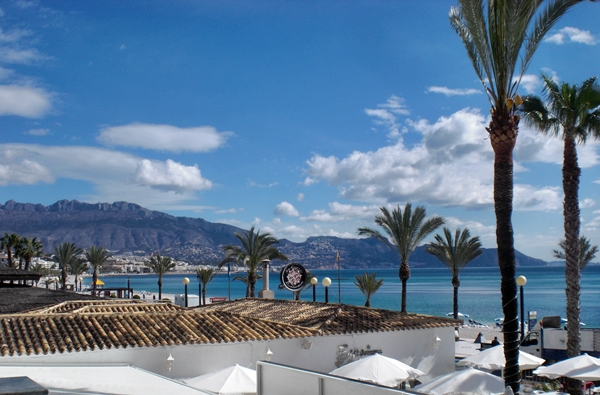 Things are looking up a little bit for Spain as the New York-based ratings agency, Standard and Poor’s, has upgraded Spain’s debt rating to ‘stable’ from its previous ‘negative’.

While still only one step up from junk bond status, it does signal a possible economic recovery for Spain after several years in a deep recession. Spain’s new rating with Standard and Poor’s is now at BBB-/A-3.

Explaining their decision, Standard and Poor’s said “Today’s rating action reflects our view that Spain’s external position is improving as economic growth gradually resumes,” but with only a 0.1 percent growth rate (hardly anything to write home about), it’s still likely to be a while before the average Spaniard sees much improvement.

Particularly as Spain’s unemployment rate is still at more than 26 percent and not looking like it’s changing any time soon.