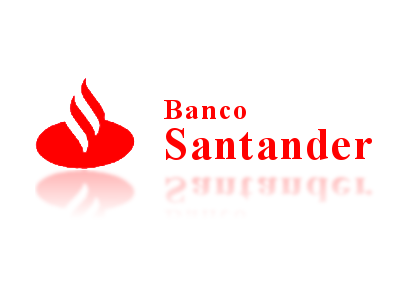 Standard & Poor’s is feeling a little bit more positive about the Spanish economy in the last few months. That’s why the American financial services company has just upgraded its estimate of the GDP growth in Spain in 2014 and 2015 from 1.2 percent to 1.6 percent and has also raised Spain’s credit rating. To BBB.

Interestingly, this upgrade of Spain’s estimated GDP growth in 2014 will also likely bode well for organizations like the Spanish bank, Banco Santander. At least as far as Motley Fool is concerned.

They’ve watched as Banco Santander’s shares have gone up 30 percent over the last year, so are bullish on the Spanish bank.