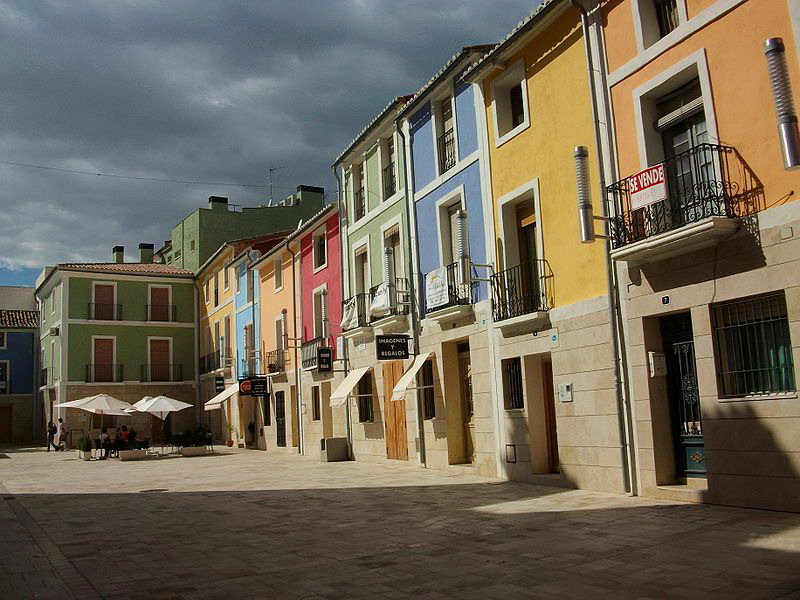 Good news for Alicante in Spain, when it comes to Spanish tourism. According to the Patronato Municipal de Turismo 34% of tourists to Alicante over last week’s Easter weekend were British. Twenty five percent were Spaniards from the Madrid area.

Sure, a certain number of Brits don’t exactly have the best reputation when it comes to acceptable behavior, but with 34% of Alicante’s Easter tourists being from the UK that translates into a substantial amount of British pounds being pumped into the Spanish economy. And that can only be a good thing.

It also bodes well for Spain’s 2011 tourist season as, if the Brits are heading to Spain already, and particularly in the dismal weather Alicante has been having, imagine how many more will hopefully be arriving in the summer.