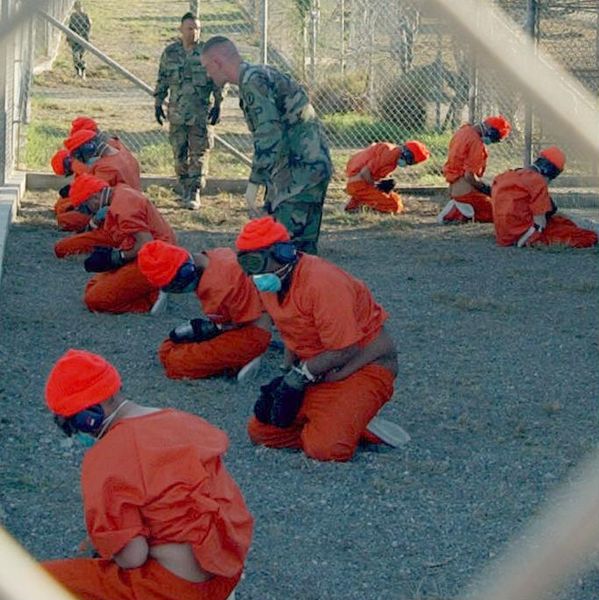 Judge Eloy Velasco, has meanwhile asked the prosecution service for an opinion, before he’ll make a decision. Looking at America’s past cover up and history of abuse and torture though, it shouldn’t really require a rocket scientist to know what Judge Velasco’s decision should be, should it?

This is the first time Judge Velasco has even had an answer to questions asked of the US about Guantanamo. Velasco’s past enquiries to the US have related to senior US officials in the George W. Bush administration, an administration known for its lies and cover ups. El País reports one of them as the former US Attorney General, Alberto Gonzales.