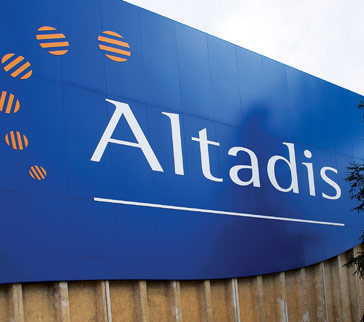 El Pais is reporting Altadis, the Spanish division of the British company Imperial Tobacco, is to lay off 10 percent of its Spanish workforce due to falling tobacco sales. Probably not too surprising as, when more than a quarter of the population of Spain is unemployed, one of the first things many of them will have done is stop smoking or cut back on the number of cigarettes they do smoke.

Altadis, whose headquarters are in Madrid, says the number of workers that will be laid off is around 1,400 and will include the closing of an entire factory in Cádiz at the end of 2013. Many of the 1,400 employees, however, will be offered early retirement or, if not eligible, given a higher severance pay than is required by Spanish law.

Interestingly, however, Altadis doesn’t necessarily blame Spain’s dismal economy for their falling profits either. Well, not directly anyway. Instead they say they’ve lost close to 12 percent of their sales due to a huge increase in the black market sale of cigarettes. Cigarettes that are usually cheaper than the ones Altadis sells.

What they don’t blame is the rather large increase in the price of cigarettes in Spain instituted by Altadis themselves back in 2011. An increase that likely sent even more people off buying black market cigarettes. Funny how that happens.

You can read more about the Altadis layoffs at El Pais in English.