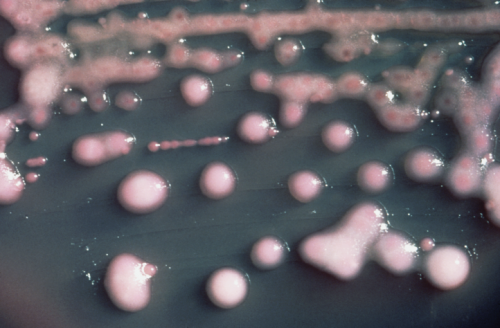 Sad news at Málaga’s Carlos Haya Hospital, where two patients have died this week as a result of a bacterial infection. The infection is a strain of the Klebsiella pneumoniae bacteria, which caused one patient to die on Monday and the second on Tuesday.

Carlos Haya Hospital administration says the two who died were suffering from severe pre-existing illnesses, so there’s no certainty as yet as to whether the two died due to Klebsiella pneumoniae or something else. Laboratory tests and post-mortems are being carried out to determine cause of death.

The Klebsiella pneumoniae bacteria is usually contracted in hospitals from person-to-person contact ie: from a doctor or nurse,  a urinary tract infection or a wound.

The bacteria is present in most people but only usually affects those with diseases like diabetes, alcoholism and lung cancer, or with otherwise suppressed immune systems, although there has been no word in these two deaths about either of the patients having such diseases or problems.

As of this week, 17 patients at Carlos Haya Hospital are known to have contracted the bacteria, with four actually developing the disease.  Those affected are currently in isolation.