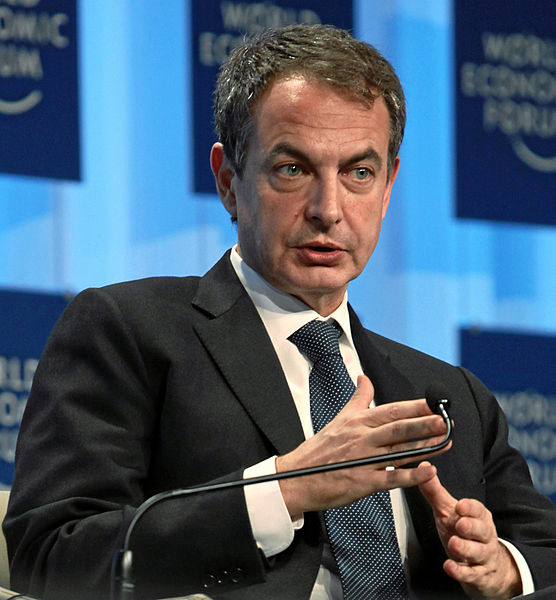 Would you like to call Spanish Prime Minister Zapatero or King Juan Carlos of Spain? Thanks to WikiLeaks and The Guardian newspaper, it might not be as difficult as you think.

According to WikiLeaks, when The Guardian newspaper inadvertently gave the password Wikileaks had given it to journalist David Leigh, who then published said password in a book, this opened up all of WikiLeaks secret US embassy cables, all 250,000 documents, to anyone who could download the files from the internet.

Unfortunately, most of these files had never been properly vetted so private telephone numbers (including those of Zapatero and the King of Spain), and even the names of intelligence agents all over the world have been released.