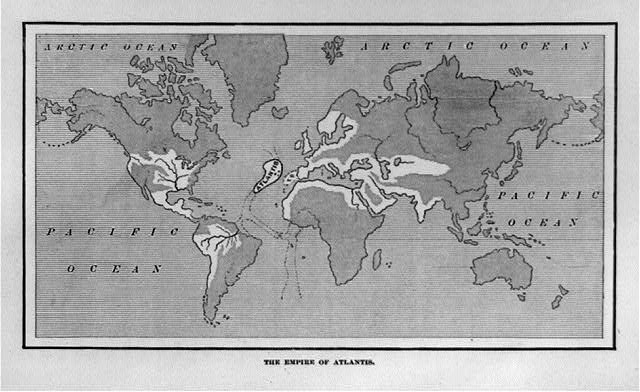 According to a new National Geographic channel documentary “Finding Atlantis”, scientists believe they’ve found the lost city of Atlantis – 60 miles inland near the city of Cadiz in the mud flats of swampy Coto Doñana National Park.

Atlantis is believed to have been completely destroyed after a devastating tsunami around 9,000 years ago and, after Friday’s terrifying events in Japan, it’s not that difficult to believe. But now archaeologists say they believe the lost city of Atlantis has been found inland in Spain and not miles out in the middle of the ocean, like has been believed for decades.

Again, not surprising when you think about it. A tsunami can end up as far inland as 60 miles if the waves are powerful enough, and the region where Atlantis is believed to have been located has been the victim of powerful tsunamis for thousands of years.

Meanwhile, archaeologists are surveying the area and are interested in three rings of concentric circles that appear to have been built on what was once an artificial island.

Map of Atlantis from 1882, shows Atlantis off the coast of Spain