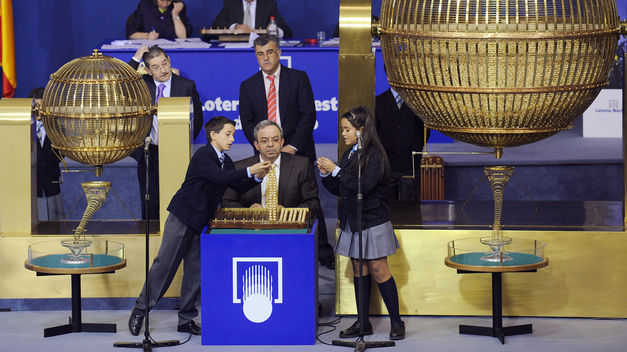 And the numbers for the El Gordo Christmas Lottery, 2013 are……..

Did you buy tickets (billetes) for the El Gordo Christmas Lottery, 2013, the world’s largest lottery and Spain’s biggest chance to become rich this year? If so, you may want to know what the El Gordo numbers 2013 are, as you just could just have won.

Some winners of El Gordo, 2013, have already come forward to claim their cash prizes with some of them living in areas of Spain that have been hit the hardest economically when it comes to the failing economy. Now that’s great news to hear.