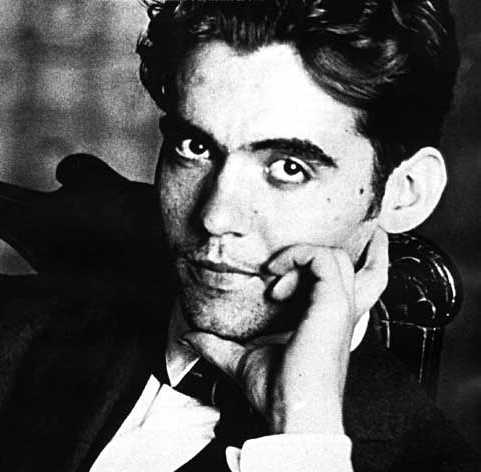 Although the whereabouts of Spanish poet Federico Garcia Lorca’s grave has remained a mystery for more than 75 years, a Spanish historian, Miguel Caballero, author of the book ‘The Last 13 Hours of García Lorca’ now says he knows where it is.

He’s asking authorities to give him permission to dig in the area he believes Lorca’s body is buried, and he’ll even pay for the cost of the dig himself.

Federico Garcia Lorca is one of Spain’s most famous poets. Born in Granada in 1898, he disappeared during the Spanish Civil War and is believed to have been shot, along with thousands of other Spaniards, by oneo of hundreds of anti-communist death squads. Some  suggested he may have been killed because he was gay.

What is known is that he disappeared only a month after the Spanish Civil War broke out, and from various reports most people agree he was killed soon after.

Other opinions about Lorca’s murder have surfaced over the years. Author Ian Gibson, in his book ‘The Assassination of Garcia Lorca’ suggested he was shot and killed at a place known as the Fuente Grande, or Great Fountain in Spanish, on the road between Viznar and Alfacar.

It is in this area the historian, Miguel Caballero, wants permission to dig.

The area was excavated once in 2009, after descendents of the men believed to have been shot with him asked for permission to do so, but nothing was found. Caballero believes the grave is in a slightly different spot.