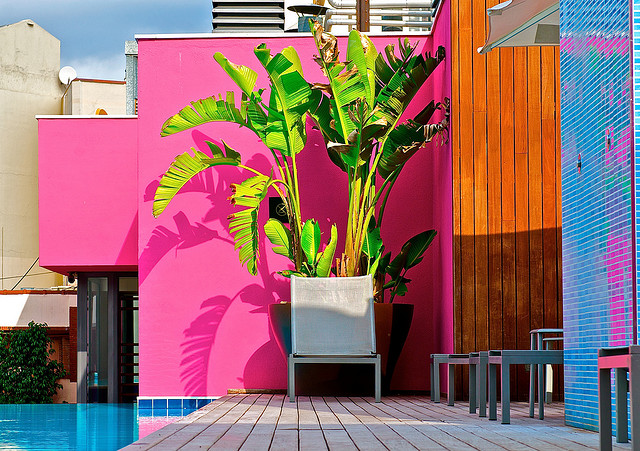 In an new poll by Skyscanner.net, a whopping 43 percent of respondents chose Barcelona as Spain’s most beautiful city. Barcelona also recently came in at number 9 on Travel + Leisure magazine’s list of World’s Best Cities (Bangkok was number one for the second year in a row in that poll).

In the Skyscanner poll, Seville came in second, Valencia third, and Madrid fourth. Other cities in the top seven were Palma de Mallorce, Malaga and Santander.

Recent accolades for Barcelona are not that surprising. It truly is a stunningly beautiful city and with tourist spots like the Sagrada Familia, the Gothic Quarter and Las Ramblas, Barcelona is well deserving of the title of Spain’s Most Beautiful City.