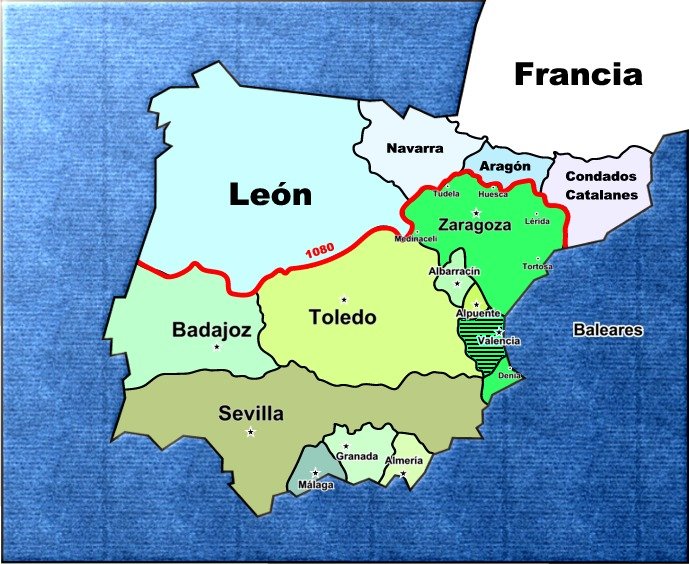 Spain has around 500 earthquakes a year but, most of the time, you can hardly feel them. That wasn’t the case with an earthquake in Zaragoza late this afternoon, as it measured 3.8 on the Richter scale – small by California standards, but still a big enough jolt for residents of the Zaragoza area.

The village of Villar de los Navarros felt most of the shaking and, with Japan’s earthquake still so heavily in the news, it was probably a bit of a shocker.

Things calmed down though, there are no reports of injuries so, at least with this one, it was just a quick earth adjustment.