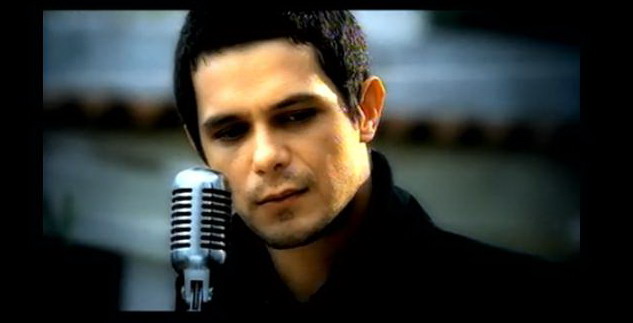 Of course, Spain is famous for its music and musicians but, since Julio Iglesias, nobody has made it as big as Alejandro Sanz. Just about my favorite singer of all time, Alejandro Sanz has it all. An incredible voice, good looks and a charming personality. No wonder half of Spain is in love with him.

If you like romantic ballads and you’ve never heard Alejandro Sanz, you’re missing something pretty spectacular. Listen to the video below, then tell me Sanz isn’t just about the best you’ve ever heard. There’s a reason he’s won 15 Latin Grammy Awards and three Grammy Awards. Sanz is phenomenal.