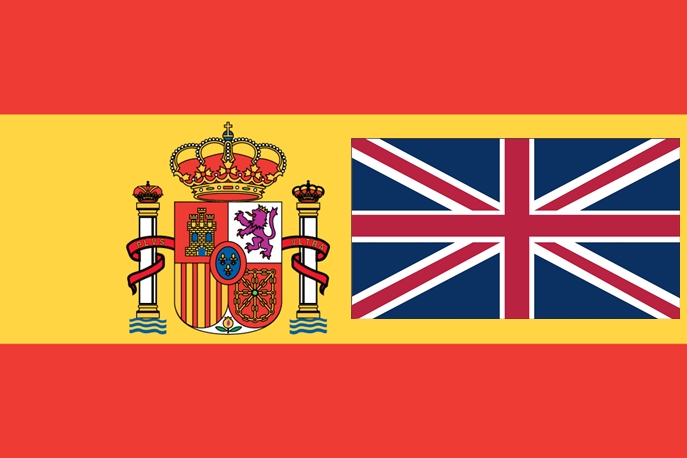 If you are British and have, unfortunately, spent a lot of time around other British tourists (you know, the ones that can’t behave as well as you and I can), you probably won’t be surprised to hear what the head of the UK Consulate in the Balearic Islands, Spain said recently. British Consul, Paul Abrey, (the poor guy that constantly has to tell yet another British parent their adult child killed themselves while on holiday in Spain due to excessive drinking, doing drugs, drowning or ‘balconing’) says British tourists need to improve their behavior overseas. Is he correct? Of course he is.

We’ve all seen it. Hordes of British tourists in Spain that think getting rip-roaring drunk, throwing up in the gutter, being abusive to Spaniards, doing illegal drugs and jumping off balconies into the hotel swimming pool is “acceptable behavior” on a holiday in Spain.

Unfortunately, as time goes by, it seems more and more British tourists in Spain behave like this. The Spaniards must be really sick of it.

As Paul Abrey says about the Brits in Spain he deals with, “There are lots of drink and drug related issues that wouldn’t happen if people were sober” and, I might add, engaged their brain now and again.

As someone who is British and can control myself, it’s appalled me for years that I belong to a nationality of, what some might call, ‘rude idiots’. After all, what is so ‘cool’ about drinking until you can’t stand up, making a complete ass of yourself, and having everyone around you look down on you and the country you come from?

It used to be the British were usually a well-respected people. Now, in most countries in Europe and further afield, they’re looked at as a drunken bunch of yobos with no self-respect and about as much class as a monkey in a suit.