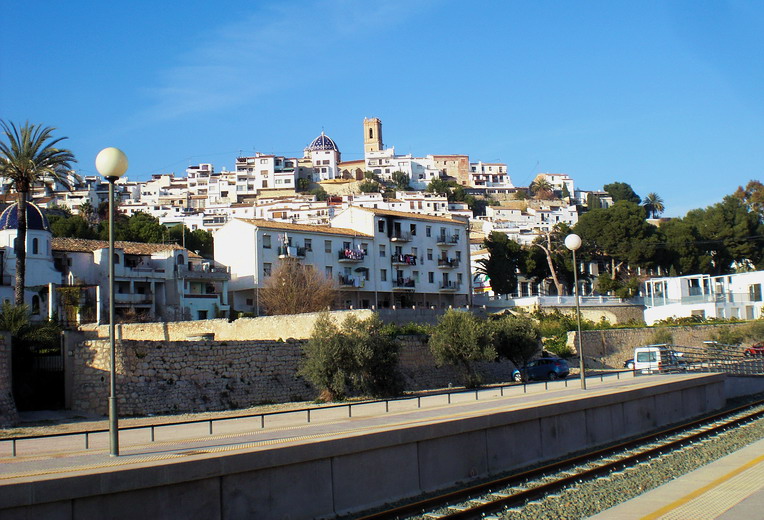 Every year, tens of thousands of European retirees retire to Spain. Spending more and more time in Spain every year, it just makes sense to retire there and, for EU citizens it’s relatively easy. Choosing the right area to retire to in Spain though is a different matter entirely. Too many retirees have chosen a particular Spanish area or town, only to realize a few months later, they made the wrong choice. That’s why, if you’re one of the tens of thousands considering retiring to Spain this year, don’t forget to consider these factors before picking an area to move to.

Are You Prepared To Learn Spanish? – The first thing you should be honest with yourself about is your ability or motivation to learn Spanish. The majority of Spaniards still speak little English, compared to most other European countries, so your ability to communicate in Spanish can have a huge impact on where to live. Will you be more comfortable in an area of Spain highly populated with expats and tourists, where speaking Spanish isn’t absolutely necessary?

Or in a smaller Spanish village where you’ll experience ‘real Spanish life’ but where you’ll need to speak Spanish to do so?

Choosing an Ocean Resort Town – For many people retiring to Spain, they make the decision after spending several fun holidays there and consequently move to an ocean side resort town. All well and good, if you enjoy the beach, but don’t forget having fun on a vacation in Spain is a lot different than what your daily experience actually living there would be. Lying on the beach is fabulous when you’re on holiday, but doing that every day – geez, what a bore. And in many ocean resort towns, there’s not much else to do.

In fact, before you pick up sticks and leave for sunnier climes, don’t forget what might seem fun about a Spanish beach front resort town (bars with live music every night, British fish and chip shops, cafes full of tourists etc) could easily get on your last nerve, just a couple of months after moving near it. After all, it’s Spain, but it’s Spain created for tourists. Is that what you want or would moving inland, to experience the ‘real Spain’ be better?

Choosing a More Traditional Spanish Town or Area – Other retirees, decide there’s no way they could live in a tourist spot and instead move lock stock and barrel to a traditional Spanish town or a quaint village up in the mountains. Six months later, with few friends because of the language barrier (well….they meant to learn Spanish, just never got round to it) and where the basic daily necessities are a constant struggle, due to said language barrier, and that idyllic ‘real Spain’ retirement isn’t looking quite so rosy.

Before you move into an apartment or buy a house in a town mainly populated by Spaniards, decide if you can adapt to Spanish life (and yes, sometimes some odd Spanish customs too) or, should you break Spain in a little more slowly and move close to people from your own country first?

Check Out Your Chosen Area First – What might be a wonderful place in the winter may be awful in the summer, and vice versa. Will it be so crowded with foreign tourists and Spaniards on vacation that the place drives them crazy? Does it stay busy all winter long, or are there a few months where you’re living in the Dead Zone?

Consequently, renting an apartment in the area you’re thinking of moving to for a couple of months in the summer and again in the winter before you retire there is really the smart thing to do. That will give you ample time to check everything out in both seasons, and decide if that area of Spain is a good fit, or would somewhere else be better?

Is The Area Likely To Change? – Do some research to find out what growth possibilities are in that area in the next ten years. After all, what may seem a lovely part of Spain now to enjoy your golden years may be expanding so fast, in ten years time, you’ll find yourself living in Benidorm Numero Dos, and few people want that.

Factor In Changing Needs as You Age – Moving to a remote Spanish village may be perfect now, but what about when you’re in your 70s and can’t drive any more? Is there a bus route to the village? Are groceries easy to get and transport back to any house you might have? Is there a doctor close by and how far is the nearest hospital?

All of these things might not seem important when you’ve just turned 60 but at age 75, being able to ride a bus to the supermarket or local clinic can be the difference between being able to live there and not.

Overall, use some common sense before moving permanently to Spain. Check out the area first, assess the pros and cons of coastal areas versus inland, look at future growth and try to learn some Spanish. Making an educated decision rather than an emotional decision will serve you in better stead, and ensure your retirement in Spain is a lovely one.