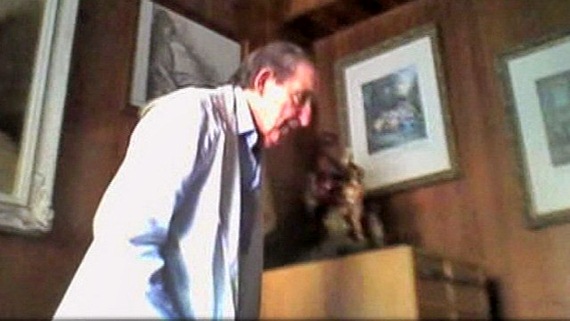 Good news this week for those people who have been campaigning hard for the victims of Spain’s stolen babies scandal to get some justice. A doctor that was heavily involved in stealing babies from Spanish mothers has been told to appear in a Madrid court to testify about what went on during some of the five decades this took place.

The doctor, Eduardo Vela, one of the most notorious names in Spain’s stolen baby scandal, is the former director of the San Ramón hospital in Madrid. He is suspected of lying to hundreds of Spanish mothers about the ‘deaths’ of their babies, and then illegally giving those babies to adoptive mothers and fathers he felt would be more ‘appropriate’ parents.

Spain’s stolen babies scandal first began under General Franco who felt allowing women to keep babies, women who were not ‘appropriate mothers’ (often single mothers or those married to people deemed not supportive of the regime or the Catholic church) should not be allowed to happen. An estimated 1,500 women, over five decades, were told their babies had died.

Eduardo Vela, of course, is also the Spanish doctor that was famously confronted by the BBC’s Katya Adler a couple of years ago. He denied any wrong doing, although it’s pretty obvious to see from the video how uncomfortable he was, even though he had no idea at the time he was even being videotaped.

With Dr. Vela now about to appear in a Madrid court to answer questions about his involvement in Spain’s stolen babies scandal, he could just end up looking a lot more uncomfortable by the time he’s finished.