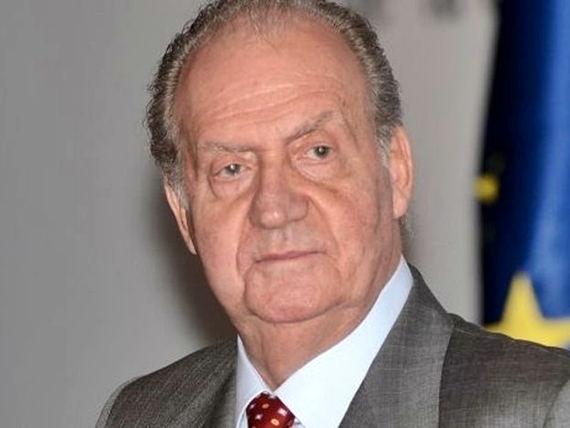 Most of King Juan Carlos’ hip problems happen because of either wear and tear on his bones due to excess activity or the high-intensity sports he played or because of accidents that, in a younger man, may only have resulted in a slight injury.

Surgeon Angel Villamor of Quiron San Jose hospital has already said the King should be out of hospital in just a few days and back to normal activity in around a month.