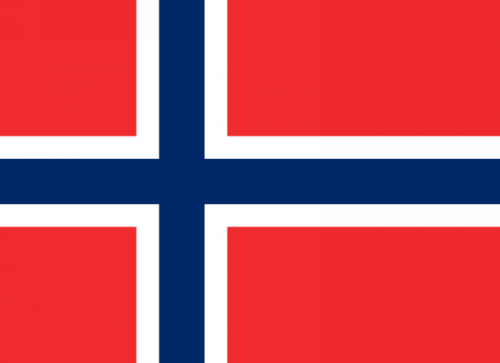 In the last couple of years, I have taken my main vacation in Albir, Spain.

Close to Alicante, it is one of the prettiest areas of Spain to visit and, as evidenced by the thousands of Norwegians who go as tourists or who have moved to live there, Norwegians seem to think so too.  In fact, outside Norway, I’ve never seen as many Norwegians in one place in my life.

There are so many Norwegians in Albir now, the town really caters to them. It has several Norwegian restaurants, a Norwegian bakery, a supermarket that sells a lot of Norwegian food items and even special Norwegian drinks at some of the bars. If you’re Norwegian and love Spain but also want some of the comforts of home, you must really be ecstatic in Albir.

In fact, so popular is Spain overall now for the Norwegians, house purchases by Norwegians in Spain were up by 108 percent in the last four years. That’s how much they like Spain.

One thing I love about going to Albir, among the thousands of Norwegians, though, is just how friendly so many of them are. Always courteous and willing to say “Good morning”, they always seemed more sincerely interested in getting to know new people than just about any other nationality I met.

Unlike the Spanish, who speak barely any English (but are still incredibly friendly), many Norwegians speak English fluently too. If they don’t, most still managed to have a reasonable enough conversation with the English that they knew. We even met several elderly Norwegian couples in Albir whose English was extremely limited, but who we had some of the nicest conversations with.

I have to say, after my two months spent in Albir, I have found most Norwegians in Spain I’ve met to be some of the nicest people in the world. It’s really made me think about taking a trip to Norway.

And yes, if you are Norwegian and don’t mind being around people from your own country, you must visit Albir. It’s lovely.