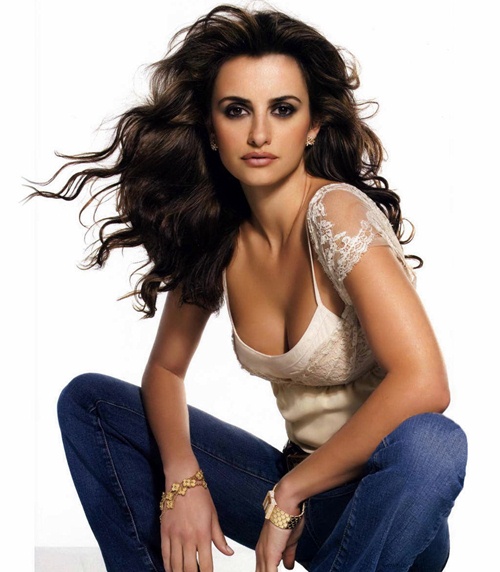 It looks like James Bond is moving with the times, at least if the age of the next ‘Bond girl’ is an indicator? Why do I say that? Because reports from the movie industry say Spanish actress Penelope Cruz is to star in the new James Bond film as, of course, a ‘Bond girl’. Seeing as how she’s almost 40 years old, that makes her the oldest Bond girl ever and closer in age to James Bond than almost any other actress before her. Now isn’t that a nice surprise?

After all, the latest James Bond, Daniel Craig, is 45, so it just doesn’t make sense to have an actress playing opposite him that, by rights, should still be in nursery school.

Then again, it didn’t make sense when Sean Connery was playing Bond either, but successive directors kept dragging out the young ones and, yes, as sexy as Connery was they still looked ridiculous together.

In fact, the only time they didn’t was when Honor Blackman played Pussy Galore in ‘Goldfinger‘ and she was actually six years older than Connery at the time.

To say she was probably the most popular Bond girl to date, you’d think lessons would have been learned from that, wouldn’t you?

Interestingly too, Penelope Cruz will be the most famous and most successful Bond girl ever as, in the past, they usually become more famous after they’ve appeared in the film. Cruz, of course, is very famous in her own right and not only in Spain. She’s one of Hollywood’s most sought-after leading ladies demanding tens of millions of dollars a movie.

There’s no word yet on when filming will start for Cruz but whisperings say likely next summer.