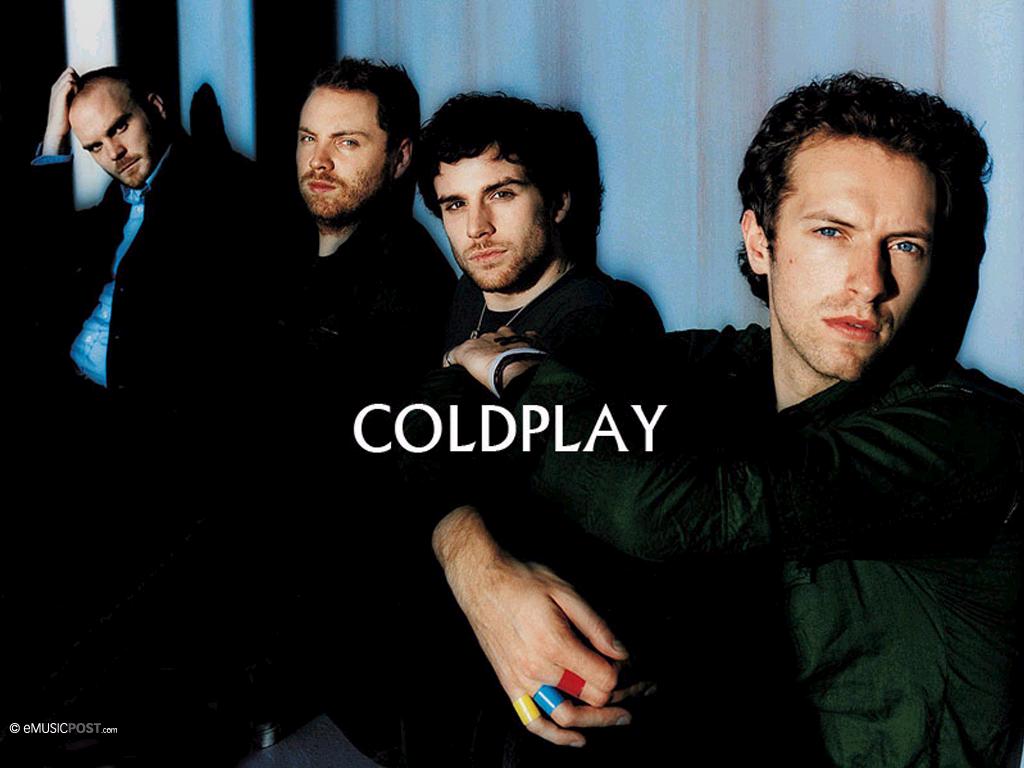 One of our favorite bands, Coldplay, just announced they’ll be playing a live concert in Madrid, Spain on October 26th. The concert, “Unstaged” is sponsored by American Express, and will be played in the Plaza de las Ventas bullring. Tickets for American Express card holders are on sale now, with the general public able to buy them from Monday at www.Ticketmaster.es.

The Coldplay concert was announced on their website as well as the wonderful news that fans of the group can watch the show live (in some countries, including Spain) on YouTube starting at 10pm Spanish time.

Coldplay will be playing music from their new upcoming album ‘Mylo Xyloto’.