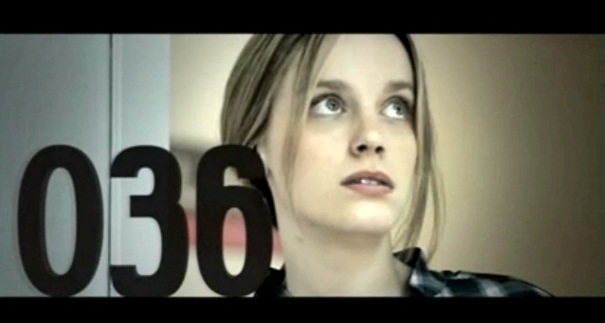 Several months ago, when I started to do some research about moving full-time to Spain, one thing that definitely put me off becoming a full-time Spanish resident was the red tape and bureaucracy I’d have to follow if I wanted to start a business in Spain.

Or, at least, transfer the internet business I already own. That’s because, according to a new report from the Global Entrepreneur Monitor, Spain is a bad country for starting a business. In fact, it’s one of the worst in the world.

According to the Global Entrepreneur Monitor, only 20 percent of young Spaniards have any interest in owning their own business in Spain, as they know what kind of hoops they would have to jump through, and fees and taxes they would have to pay, just to set one up.

Eighty percent of young Spanish students, on the other hand, say they want to become civil servants. No red tape, no fees and, in many cases still, a stable job for life.

The report also states that the World Bank rates Spain as 135th on its list of countries, when it comes to how easy it is to start a business in Spain. The reason? Too much government red tape, far too much paperwork to complete, and fees for just the initial start-up of a business in Spain, at more than €1,000, excessive.

Yes, from what I read and researched, that’s exactly how it is and a big reason I decided not to bother.

After all, why would I move my business from a country that makes it relatively easy to do business, to one like Spain, a bad country for starting a business, and one where the nightmare of red tape and paperwork and exorbitant fees would take much of the joy out of owning one?

By the way, on the subject of setting up a business in Spain, a friend who lives in Madrid sent me this video recently as he too is trying to open a new business in Spain with limited success.

It’s a spoof on what happens when you try to register as a freelance worker (become self-employed) in Spain and why so many people don’t bother. Hilarious, of course, and sadly so, so true.