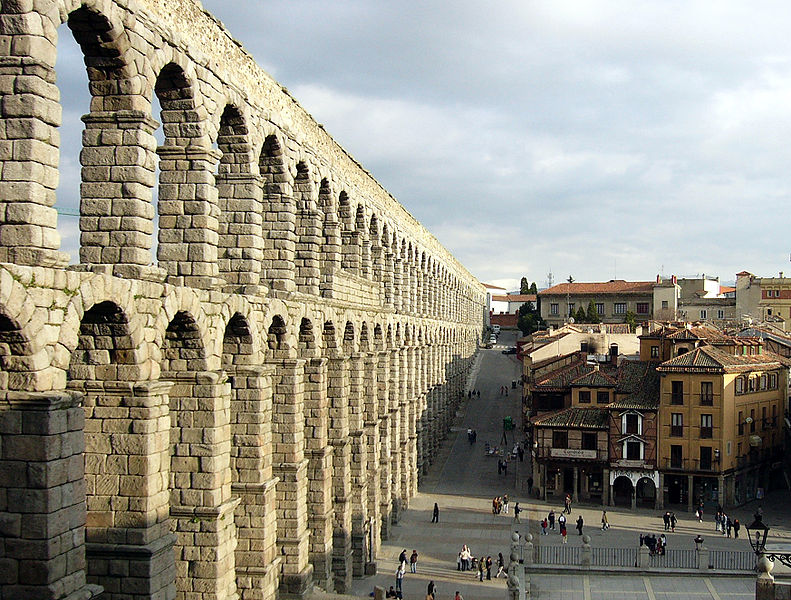 When I was a kid, Spain was the preferred holiday destination for many Europeans as it was so cheap. Then it got expensive. Eight years ago, when I started to spend a lot of time in Thailand, it was still one of Asia’s cheapest and best vacation destination. Nowadays though, with the economy of Spain in trouble and that of Thailand growing, which country is the cheapest holiday destination and offers the best deal? Read on. You might be surprised.

Cost of Flights – Obviously, depending on where you’re flying from, depends on the cost of your airfare. With flights to Thailand having gone up from Europe and the US in the last few years, most at least $500 increase or more, Thailand is no longer cheap when it comes to getting there.

Spain, on the other hand, still has airlines like Ryan Air, Monarch and Bmibaby offering incredibly cheap round-trip plane fares from England and other European countries. Many American airlines too charge less money for a fare to Spain than they do for a flight to Thailand. So, if you’re counting on a cheap flight to start your holiday off right, your best bet is vacationing in Spain and not in Thailand. Flights to Thailand are simply too expensive.

Cost of Hotels – When I first moved to Thailand, it used to be you could get a cheap deal on a 4-star hotel with rates often in the $25-35 range.  Nowadays, with the cost of everything in Thailand having increased by 25% or more in the last few years, the days of cheap 4-star hotels are over. For a 4-star hotel in most Thai holiday destinations now, your cost will be closer to the $75-$100 range. A far cry from the cheap, luxury vacation I had on my first trip to Thailand nine years ago.

In Spain, as the country’s economy continues to fail and Spanish hotels are desperate to keep their hotels full, the cost of a 4-star hotel in Spain has plummeted. On a family trip to Spain last month, we checked out several 3 and 4-star hotels for future vacations. Several 4-star hotels, in the Spanish beach resort we were staying in were between $45 and $60 a night, which includes a massive buffet breakfast. And, with Spanish hotels rated much stricter than Thai hotels are (Spain has one of the strictest rating systems in Europe), the quality was better than many Thai hotels too.

For a better quality hotel for a cheaper price, in many cases, Spain is now your best deal. Thailand is pricing itself out of the budget-yet-still-good-quality holiday market.

Cost of Food – Before I took my trip to Spain in January, I had it stuck in my head that buying food or eating out in Europe was simply out of my price range. Imagine my surprise therefore, when I got to Spain, only to discover similar type of groceries I’ve bought in Thailand in supermarkets in Spain were either the same price or, in a lot of cases, cheaper.

When you can buy a jar of excellent Spanish pate for 65 cents (US 90 cents) in a Spanish supermarket, a baguette of crusty Spanish bread for 50 cents, and a liter of milk for less around $1, I thought about my grocery bill back in Thailand and realized, for similar items, I’d be spending at least 25% more. Of course, you can buy Thai groceries like 6 baht (15 cents) dried noodles but few foreigners on vacation want to live on those.

Eating Out – When it comes to eating out, although Spain has some incredible deals with their menu del dias (set menus at Spanish restaurants for between 7-10 euros), it still can’t beat Thailand for dining out, not if you eat out at a Thai street stall. With street stalls in Thailand offering meals for $1.25, the closest thing Spain has is a $4 bocadilla (sandwich on a baguette).

Spain meets Thailand however if you eat out at a mid-range restaurant as you’ll find, in Spain, the cost of lunch or dinner here is around the same price as in Bangkok, Chiang Mai or Phuket.

Cost of Cafes and Coffee – Many of us enjoy hanging out in cafes while on vacation and you can do that while holidaying in both Spain and Thailand. The odd thing though is that, as many Spanish cafes serve a cafe con leche (Spain’s version of a latte) for only 1 euro 25 cents ($1.75), hanging out in a cafe in Spain, even one right on the beach, is slightly cheaper than a similar cafe in Bangkok or Chiang Mai, and the coffee is better too.

Cost of Entertainment – Obviously, it depends what kind of entertainment you enjoy. In Thailand, going to the movies, to a nightclub or a bar, or off with a group of friends to a bowling alley is a typical way of spending an evening out. In Spain, it’s usually a bar or a nightclub, a movie, a concert or a show if you’re on vacation.

In both Thailand and Spain though, costs are again surprisingly similar if you’re evening out has any connection to drinking alcohol.

In Thailand, alcohol used to be cheap but has gone up quite rapidly in price, particularly if you like to drink wine which has never been cheap.

In Spain, as they produce much of the alcohol they drink, getting a glass of wine, a sangria, a brandy or a mixed cocktail can be as cheap as 1-2 euros in many vacation spots. Cheaper than Thailand by quite a lot. At nightclubs in Spain too, it’s often that you pay 1 euro 50 cents ($2.10) for a cover charge but that includes a free drink when you get inside.

After assessing the cost of getting there, staying there, eating, drinking and entertainment and, of course, some shopping, to my surprise I realized a holiday in Spain, in many cases, was now actuallymuch  cheaper than a holiday in Thailand.

Add to this a statement Thailand’s prime minister, Abhisit Vejjajiva made  a few months ago, when he said Thailand should be going for “quality tourists” (meaning tourists who spend a lot of money) and not “quantity of tourists” (average tourists who travel on a budget) and you’ll soon realize, taking a vacation to Spain in 2011 is likely your best bet as Thailand sure isn’t going to help you do it on the cheap.

A pity, as Thailand is still one of my favorite countries. But, as a budget traveler myself, it’s more difficult for me to recommend Thailand to other budget travelers when I just came back from a dirt-cheap holiday in Spain where I spent less money than I ever would in Thailand for a higher quality vacation.