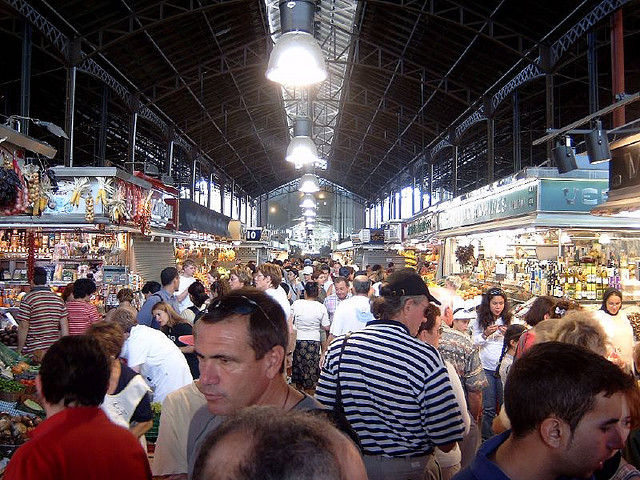 On every vacation we take in Spain, at the beginning of the holiday our tour guide tells us about some of the current tourist scams and how to avoid them.

Being old hands in Spain, we are pretty adept at what to do to avoid being scammed, but you may not be. If you are planning a trip to Spain, here are the top three Spanish tourist scams and how you too can avoid them.

Pickpockets – Spanish markets, like markets in many parts of the world, have always been notorious for pickpockets but, in today’s dismal Spanish economy (22% unemployment) it’s worse.

Pickpockets operate in pairs, with one person either bumping into you to distract you or coming up and asking you a question, while their partner goes to work grabbing your wallet from you pocket or cutting your purse strap.

When you go to a Spanish market, and just about every town has one, be prepared to avoid pickpockets before you even set foot there and you’ll be okay. Don’t carry a wallet, passport or credit cards. Leave those in the safe at your hotel. Instead, spread your money around the front of your body in several pockets or in a fanny pack at the front. 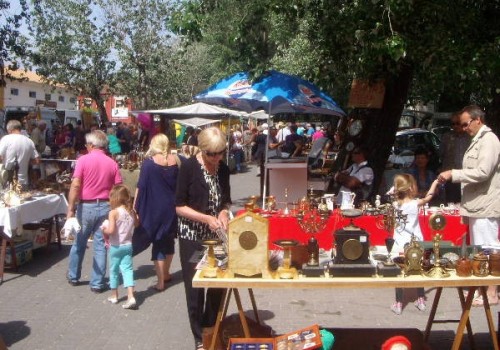 I always put my money into my front two jeans’ pockets and in a front pocket of a sweatshirt. That way, it’s much more difficult to snatch than a wallet and, if I’m unfortunate to lose money in one pocket (which has never happened), I will still have money in others.

Carry your purse at the front, not to the side or, god forbid, behind you and protect it with your hand at all times so it can’t be easily slashed with a knife.

Also, never use a backpack at a Spanish market, unless you strap it on so it’s carried in front of you. One of our friends put her camera in her husband’s backpack without him knowing, while on a market in Spain. Not 10 minutes later, she tried to retrieve it to take a photograph and it had already been stolen. 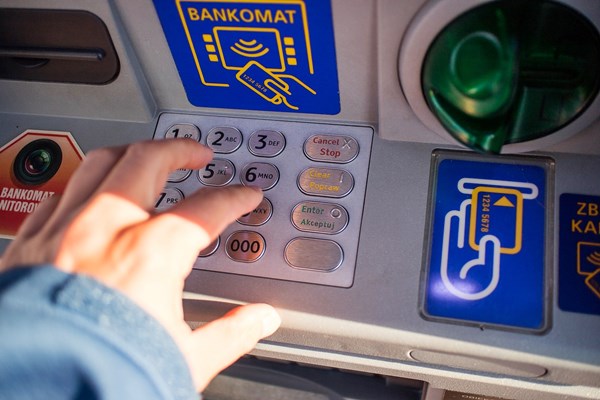 The ATM Machine Scam – Many of Spain’s con artists are resorting to snatching money or ATM cards from unsuspecting tourists, who are just trying to get their money out of an ATM machine.

If you go to an ATM machine in Spain, put in your card and it gets stuck, you may find a helpful stranger immediately appears to offer assistance. But, of course, he won’t tell you he was responsible for the jam in the first place.

Refuse their help and dial the bank’s emergency number listed at every Spanish ATM machine.

If you accept ‘help’ your ATM card will magically disappear into your helper’s pocket, along with most of your money in your home bank account only a few minutes later. 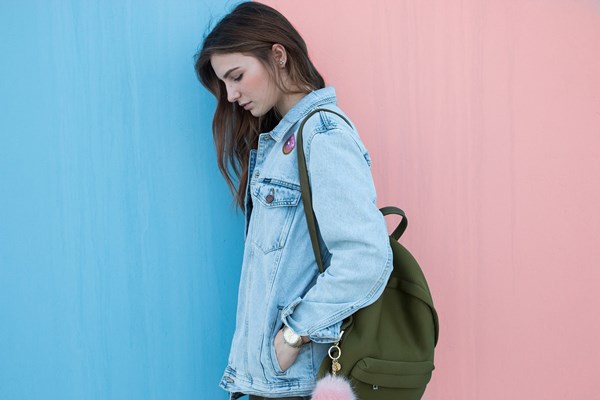 While enjoying a leisurely stroll down the promenade or shopping in Benidorm, you will suddenly be stopped by a helpful person (often a woman), who will say you have something on your clothing.

The something on your clothing will be ice cream, mayonnaise, mustard – something one of the pair has managed to put on your sleeve or back just a minute or two before. Then, while your helper is aiding you in wiping off the disgusting mess, her lovely partner is lifting your wallet or swiping your purse or camera.

If someone tells you there is something on your clothing, thank them politely and keep on walking. Go to the first public toilet or hotel restroom and remove the offending mess yourself.

Spain is a much safer country than most but, like any country that has a lot of tourists it’s a prime target for scam artists and, with Spain’s currently devastating economy, some who would never think of stealing from you normally have been relegated to having to do so to survive.

While it’s sad some people resort to scamming tourists in Spain to make a living, it is not your job to help them.

Take care of your belongings and be forewarned and forearmed, and your Spanish holiday will be nothing more than a lovely memory when you go home.