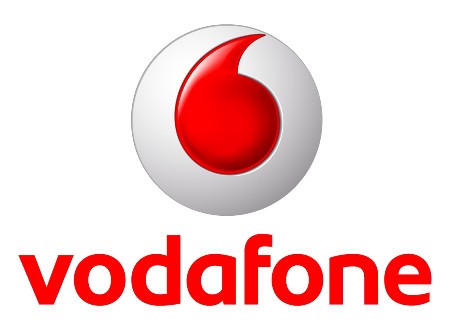 Vodafone España, however, is the absolute worst. After wasting more than €70 on Vodafone’s pay-as-you-go broadband internet in Spain this month, it will be a cold day in hell before I ever use Vodafone for anything anymore, and definitely not for internet access.

My story started when I arrived back in Spain for a month and, as I won’t be here long enough this time to get a long-term contract, I’m stuck with pay-as-you-go internet.

Unlike just about any other developed country, however, in Spain you can’t get pay-as-go Wi-Fi internet with a company like Vodafone, as that is only available for customers with an 18 month contract.

So, I was stuck with the Vodafone pay-as-you-go broadband service. I got a new sim card, paid €49 for the sim and 2 GB of data for 30 days and got online in my hotel room.

As I know broadband internet in Spain is expensive and Spanish internet providers are scam artists, I was very careful with Vodafone broadband usage.

I didn’t download any games or videos, surf for huge amounts of time, or watch any videos in the week I used the 2GB. So you can imagine my surprise when my 2GB of data with Vodafone broadband was supposedly used up in 7 days and simply stopped working. €49 for 7 days internet service.

And, did I use the 2GB of Vodafone data in those 7 days? Not even close. According to the usage chart that you can check from the dongle, I had used less than 1 GB. So, saying I had used the 2 GB of data from Vodafone and needed to pay for more is  just another Vodafone scam, of course.

My next step with Vodafone broadband in Spain was to pay for 7 days of unlimited internet access – €3.95 a day for 7 days as I figured with unlimited data usage I couldn’t lose. Wrong again.

Again, imagine my surprise when my supposed 7 days of unlimited Vodafone broadband internet stopped working after 5 days and I could no longer get online.

That was another €8 down the drain for the two days I paid for but couldn’t actually get internet access.

So, after my two weeks of forking over huge amounts of money to Vodafone España, a scam company, for internet access, will I ever pay for a Vodafone service, or get Vodafone internet in Spain again? Not on your life. It’s a scam, and a rip off as just about any Spaniard or foreigner that has used it will tell you, and Vodafone are nothing more than thieves.