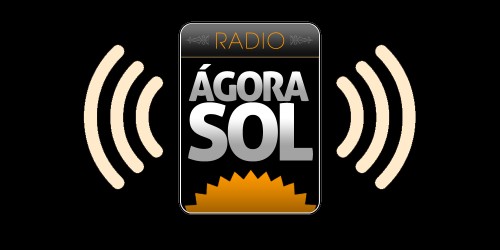 If you want to know what Spain’s unemployed under-25 year olds think about the Spanish government, the economy, the unemployment rate, the banks and more, all you have to do is turn on Agora Sol Radio.

Named after the places in ancient Greece where people used to congregate to discuss ideas, Agora Sol Radio was founded by some of Spain’s educated but still unemployed young people.

Tired of having no future to think of, and sick of having to choose between living at home with their parents or leaving Spain for a future elsewhere, the presenters at Agora Sol Radio give young Spaniards a radio station to listen to.

The station is now busy promoting their ideas, their politics, and their solutions for the future. And showing the rest of Spain how important it is that younger Spaniards are allowed a voice in what is happening in their country.

If you can read Spanish, you can find out more about Agora Sol Radio on their website, or you can tune in directly from here using the widget below. Just click on the Play arrow to activate it.