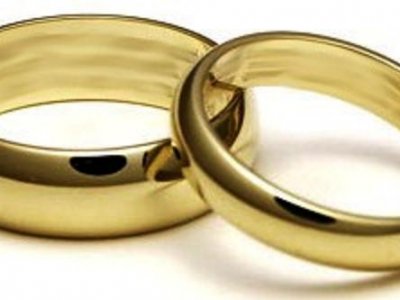 When you think about Spain, because it is a Catholic country, you may think the divorce rate is low. In fact, the divorce rate in Spain is the highest in Europe with three out of every four Spanish marriages now ending in divorce.

The divorce rate in Spain has actually risen since the Spanish government pushed through a new law called the ‘express divorce’ law, which allows Spaniards to get divorced much easier and with no fault divorces being common. Previous to this, it was almost impossible to get a divorce, so Spaniards would end up in what was called a ‘Spanish divorce’, meaning the couple was still legally married but lived apart, often with other people.

There are, of course, two sides to the story. Some more traditional Spaniards decry the high divorce rate saying it is destroying Spanish values and morals. Many others though are happy they can now get divorced as, before, there were hundreds of thousands of Spaniards trapped in unhappy marriages and simply unable to legally escape.

The highest divorce rate is usually in the over 40s, who have been married at least 15 years and have decided, for whatever reason, the marriage is now over. Spain’s Princess Elena, daughter of King Juan Carlos, even divorced in 2009 after two years of separation from her husband, Jaime de Marichalar, a Spanish banker.

The Almuñécar Friday market has the best bargains in town, and it’s huge

What You Should Know Before Shopping in Spain: Store Opening Times, Siesta, Customer Service and More

What does hasta luego mean in Spanish? Say goodbye the way people in Spain do it

What does feliz cumpleaños mean in Spanish? Did you just get older?

What are the qualifications to teach English in Spain?

How to make ceviche the Spanish way — easy, quick and delicious (video)

Where to buy the Best Tapas in Madrid, Spain (Video)

Who can get public healthcare in Spain and how do you register with the Spanish National Health System?

How much does renting a house or apartment cost in Spain per square metre?

Hotel Best Triton a perfect hotel for a winter holiday in Benalmadena, Spain

Logo for Seriously Spain from  LogoMakr.com