EDITORIAL on the 14-day quarantine for British travelers to Spain — Tuesday, July 28th, 2020

Unsurprisingly when you know anything about his political history, it is probably not a shock when you realize often inept British prime minister Boris Johnson has handled everything about the COVID-19 panic badly.

This weekend, he continued on with his bumbling ways by suddenly announcing all British travelers to Spain would be forced to quarantine for 14-days upon return to the UK.

Johnson announced this with only five hours warning for those British travelers already in Spain, meaning anyone already on holiday there will now have to go into self-quarantine for 14-days upon return home to the UK.

Of course, Johnson had his excuses for why this shock 14-day quarantine was suddenly reintroduced for Spain. One of them being, according to him, there were signs of a “second wave” of coronavirus in Europe.

The problem with this approach to the coronavirus in Spain is Johnson has suddenly announced the entire Spanish mainland plus the Balearic and Canary Islands are off limits to British citizens and residents.

Unless they want to give up two weeks of their life once they get back home.

This full-on approach, however, makes little sense as there are many regions of Spain that have far fewer cases than most regions of the United Kingdom.

That means any British visitor to those regions has less chance of catching COVID-19 than they do if they go out to do their shopping in their own UK town.

Yet these regions too are now being lumped into Boris Johnson’s ‘places not to visit’ list. 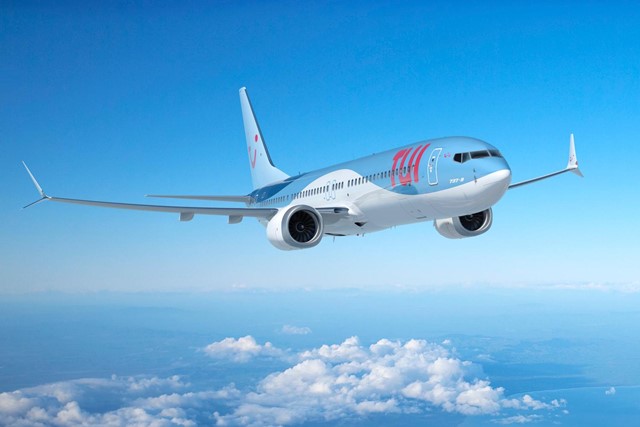 Why is UK quarantine for Spain returnees catastrophic for Spain?

The problem with a rapidly introduced quarantine for visitors to Spain is British tourists spend more money in Spain every year than any other nationality.

In recent years, there have been between 15-16 million trips to Spain from the UK every year, and during those trips the British spend an enormous amount of money.

Per person it usually adds up to more than 110 euros per day, thus putting tens of billions of pounds into the Spanish economy every year.

With the British now effectively banned from visiting Spain for the foreseeable future, however, unless they can afford time in quarantine when they get back, a large percentage of that money is money Spanish businesses will not now see.

With the Spanish economy already projected to shrink by as much as 15%, and the Spanish unemployment rate now at over 15%, this ban for British tourists will only rub salt into an already gaping wound.

It will affect everything from hotels, bars and restaurants to shops, beach vendors, museums, tourist attractions, buses, taxis and boats. Any business remotely connected to tourism will be affected, as will those that have British customers that live in Spain for part of the year.

With many EU governments also being panicked sheeple when it comes to COVID-19, it could even cause other countries to add Spain to their list of ‘must quarantine from’ before the summer is over.

Why is UK quarantine for Spain returnees catastrophic for the UK?

While Spain will be the country most negatively affected by the new 14-day quarantine rule, Boris Johnson’s panicked response to this month’s slightly increasing numbers of COVID cases in Spain will negatively impact the British economy as well.

After all, when British tourists are not going to Spain, the British travel companies they booked with, the airlines they flew on and the insurance companies they would have taken travel insurance out from will also suffer.

Airlines, travel companies and insurance companies that are already on the brink of collapse in the UK due to the months-long EU lockdowns and Boris Johnson’s panic and subsequent UK lockdown as well.

TUI UK has already canceled all their flights to Spain due to Johnson’s new quarantine rule and other airlines and tour companies are either canceling flights and holidays or drastically reducing their number.

Long-term this means more British workers who work in the tourist industry will become unemployed and more will be reliant on the already struggling British social services to help them survive.

Meanwhile, Spanish prime minister Pedro Sanchez called Johnson’s quarantine decision ‘a mistake’, and pointed out the rising cases in Spain are only in the areas of Catalonia and Aragon and not in the rest of the country.

He also pointed out the UK has the highest number of deaths from COVID-19 — a massive 17,442 more deaths than Spain recorded during the same time period.

In other words, British tourists are probably safer in Spain than they ever are in the UK.

Why the UK quarantine now?

Of course, as people are beginning to comment on social media, part of the reason for suddenly instituting a mandatory quarantine may have nothing to do with Spain at all.

Instead, it may be more connected to Boris Johnson realizing the British economy, which is already projected to be at its worst levels in over 300 years, is likely to be even more catastrophic in coming months than analysts first thought.

With that in mind, Johnson wants British holidaymakers spending their money in the UK and not in countries like Spain and instituting a mandatory quarantine could facilitate that.

Definitely something to think about, isn’t it?