Teaching English or EFL (English as a Foreign Language) is popular with westerners who either want to spend a short time living and traveling in Spain, or wish to move there permanently.

While not a job that pays a high salary, if you move to a large city like Barcelona or Madrid, or to an area with a high tourist population (where people need to speak English), it can be relatively easy to get a job.

Of course, with the current terrible economic climate in Spain due to government lockdowns because of Covid-19, finding a teaching job is far more difficult than just a couple of years ago. But, if you persevere, nothing is impossible. 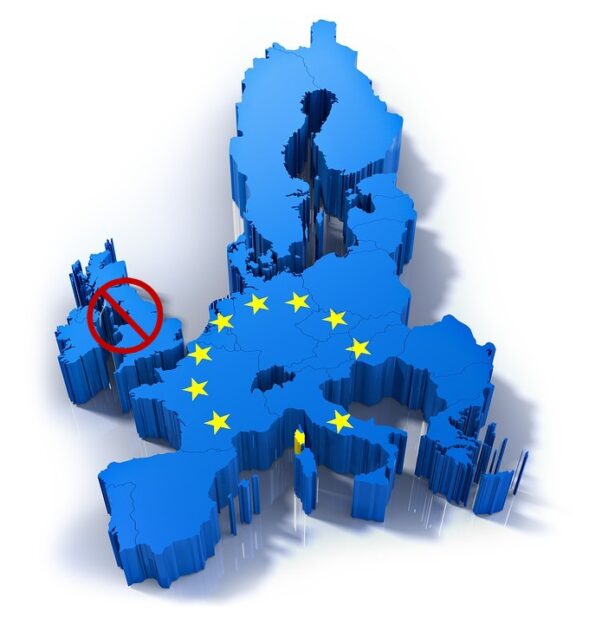 One important note – Be aware, it is far easier for someone who is from another EU country to get a job teaching English in Spain than it is for an American or, since Brexit, a Brit.

Most Americans find it difficult to get English teaching jobs, legal ones that is, as it is more difficult for an American (some say impossible), to obtain a work permit and all the other necessary documents. Since Brexit, the same is likely to hold true for anyone who is British.

Other EU citizens, do not need work permits, so schools are much more likely to hire them.

Become TEFL or CELTA certified – Take a short TEFL or CELTA course (usually six weeks) anywhere in the world before you venture to teach English in Spain.

A TEFL or CELTA is often a required qualification to get many jobs in Spain, so having one already in head is advisable.

Prepare a CV – You must have a professional CV (resume), with any pertinent teaching experience on it as well as your educational qualification, including your TEFL. Also include names and phone numbers of references, as some schools will call them.

Jobs in Private and Public Schools – While available, they are some of the most difficult to get.  Many schools want someone, of course, who is a fully-qualified English teacher in their country.

Plus, the curriculum is taught in the Spanish language, so if you don’t speak it, schools can be reticent to hire you. Too difficult to communicate with you. 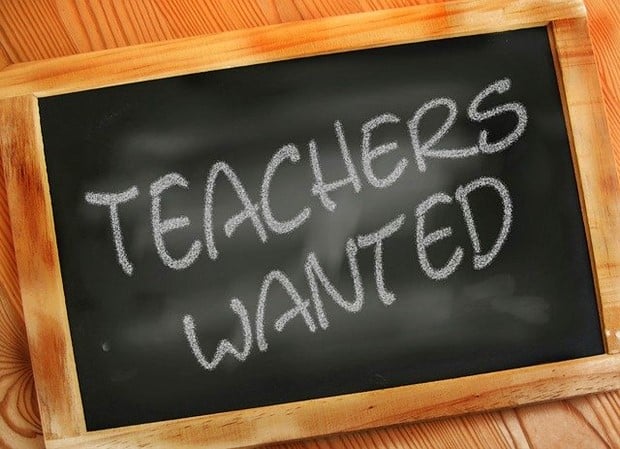 Jobs with Language Schools – Some of the most popular English teaching jobs in Spain are with language schools but, like in just about any other country, they are also some of the poorest paid compared to the number of hours you have to work. They are however a good place to start looking for a job.

Start by going to all the language schools in the area of Spain you are living in. Be well dressed, speak as much Spanish as you can, and leave a copy of your CV (with correct contact information on it) and a photograph. 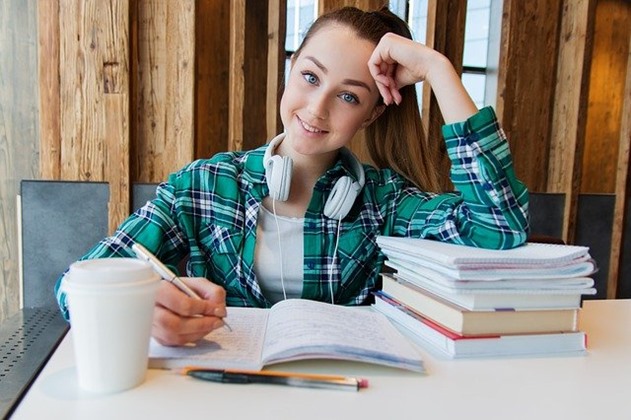 Look for Private Students – Getting set up with private students is a great way to start your teaching career in Spain, particularly if you need money fast.

Put up flyers at local supermarkets, coffee shops, restaurants and community centers – anywhere where they will let you put up flyers.  Advertise on Craig’s List online or on Monster.es, and put an ad in a local newspaper. There are many free community newspapers in Spain and advertising rates are inexpensive. Use them.

Rates for private teaching are actually quite high, with average charges between €25 – €40 per hour.

Teach at Summer Camps – If you are lucky enough to arrive in Spain at the beginning of the summer, set yourself up with a job at a summer camp. They’re short term, a great way to make some quick cash, often fun and, if you hate it, you’re not stuck there for the next year.

Plus, meals are free and so is the rent. Most summer courses will last one to two months, with various kids coming in and out for blocks of two weeks or a month at a time. Salaries run between around €1,000-€2,000 a month. Not bad as, because all your expenses are paid, you should be able to save at least 75% of it.

If you are moving to Spain without a teaching job, don’t forget you’ll need money to live on while you’re looking.

For anyone who is an EU citizen, at least €3,000 is the norm, as that will give you enough money for just about any projected expense, while your first pay check comes in.

For an American or now a Brit, at least €6,000, as it will take you much longer to find a full-time job, if that is what you’re looking for.