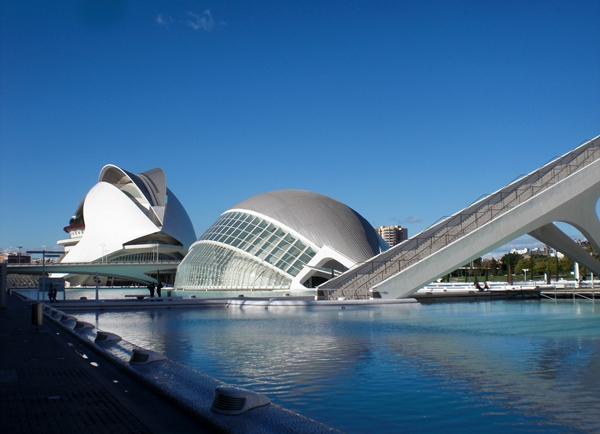 As you may or may not be aware, the City of Arts and Sciences was built on the riverbed of what used to be the River Turia.

After an horrendous flood in 1957 that killed more than 60 people and flooded much of the city, the city council decided the river should be redirected and what had used to be the river bed should be used for other things.

Eventually, a 10 kilometer park complex with playgrounds for children, bike paths, event spaces, plus the City of Arts and Sciences were built. The area nowadays is one of the prettiest places in Valencia and a huge draw for the locals as well as for hundreds of thousands of tourists every year that visit the city museums.

While we were there, we thought we would take a few photographs so, if you have not yet been to Valencia and are interested in seeing the City of Arts and Sciences when you do eventually get there, you can see what you are missing. Believe me, it is spectacular. 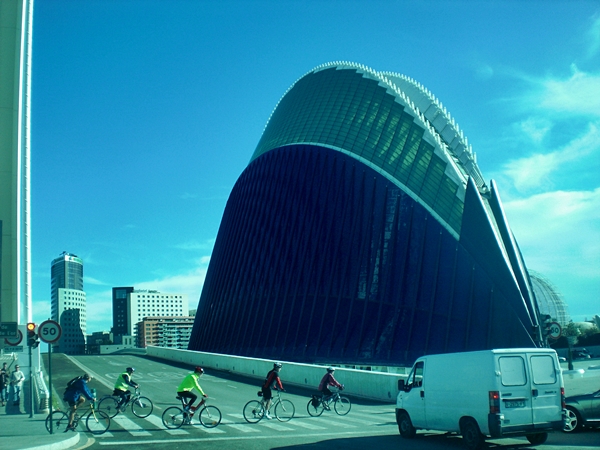 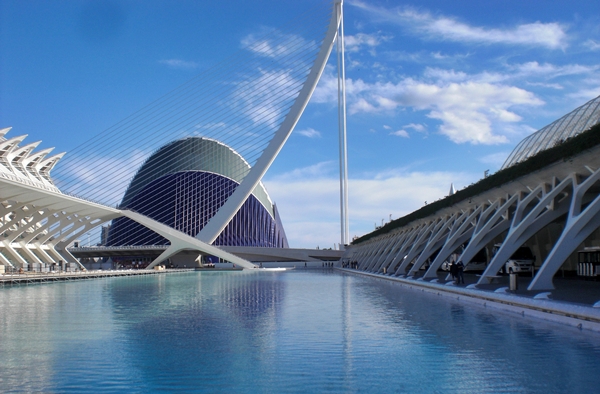 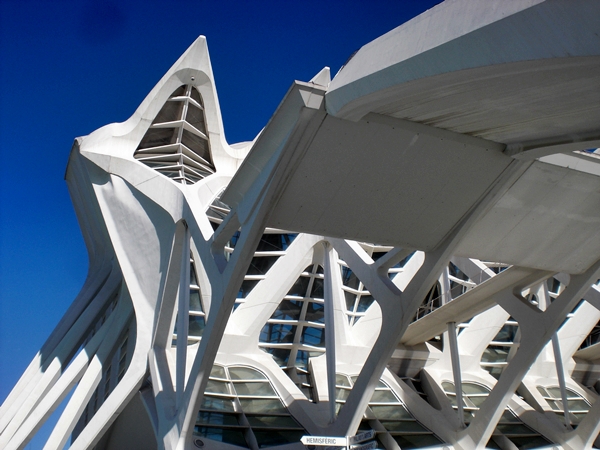 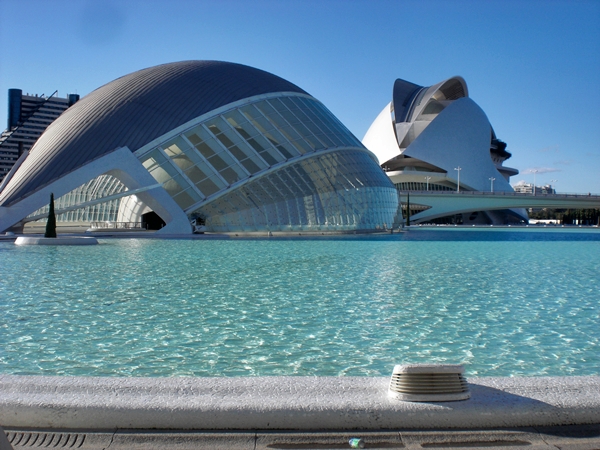