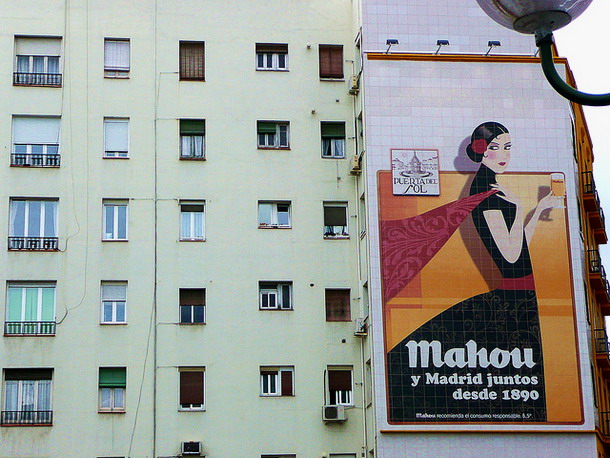 Every month, we get a lot of people asking us “Where is Madrid?” – a question that’s easy to answer.

Madrid is the capital city of Spain and is located almost in the center of the country. It has a population of only 3 million, which is quite small for a capital city, but that doesn’t stop 6 million tourists coming to visit Madrid every year, adding a huge number of people to the city itself.

Madrid is a beautiful city with many unusual things, as can be seen from this picture by photographer, Metro Centric, of one of the city’s massive artistic billboards. Another fine addition to our Featured Photos collection.

And, just in case there’s any confusion about “Where is Madrid”, this map will help you figure out it’s location. Just look at the blue bit in the middle, and that’s where you’ll find it. 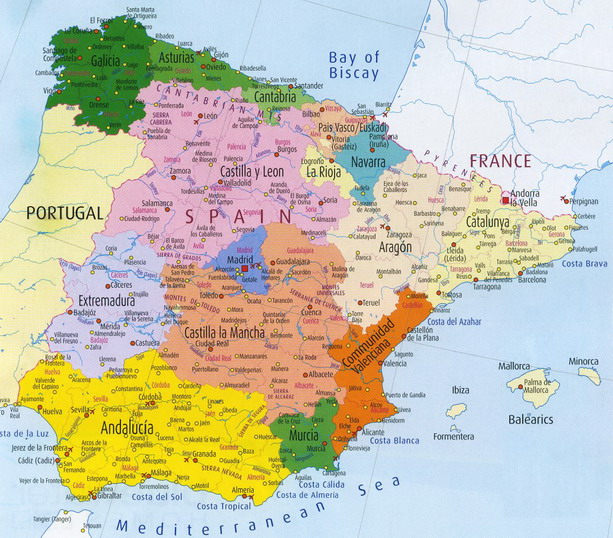